The Anzac Memorial is a monument and museum in Sydney Australia that commemorates the Australian Imperial Forces of World War 1. 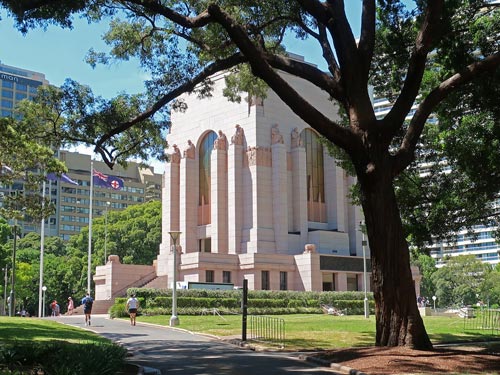 An attractive reflecting pool is situated in front of this Art Deco style monument. 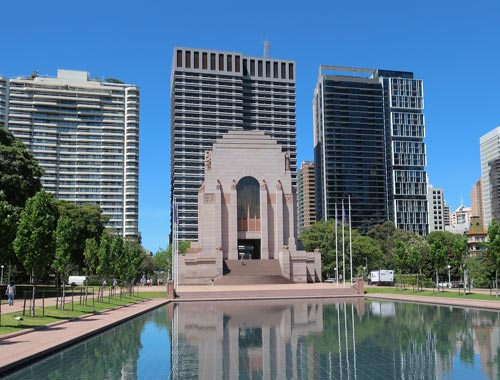 The Anzac Memorial can be found at the south end of Hyde Park in the Sydney city centre. The closest train station to the monument is Museum Station.