This district incorporates one of Sydney's two main transportation hubs.  (The other main hub is Circular Quay).

People arriving at Sydney's Central Station by train, commuter rail, light rail or coach can board a hop-on hop-off bus right at the station to tour the city. 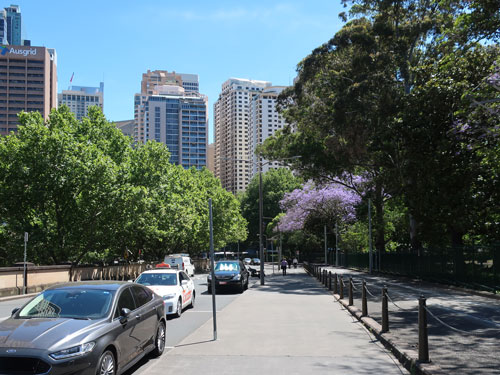 Places of interest in the Central Station District of Sydney are the following: